We are hiring: Join our founding team 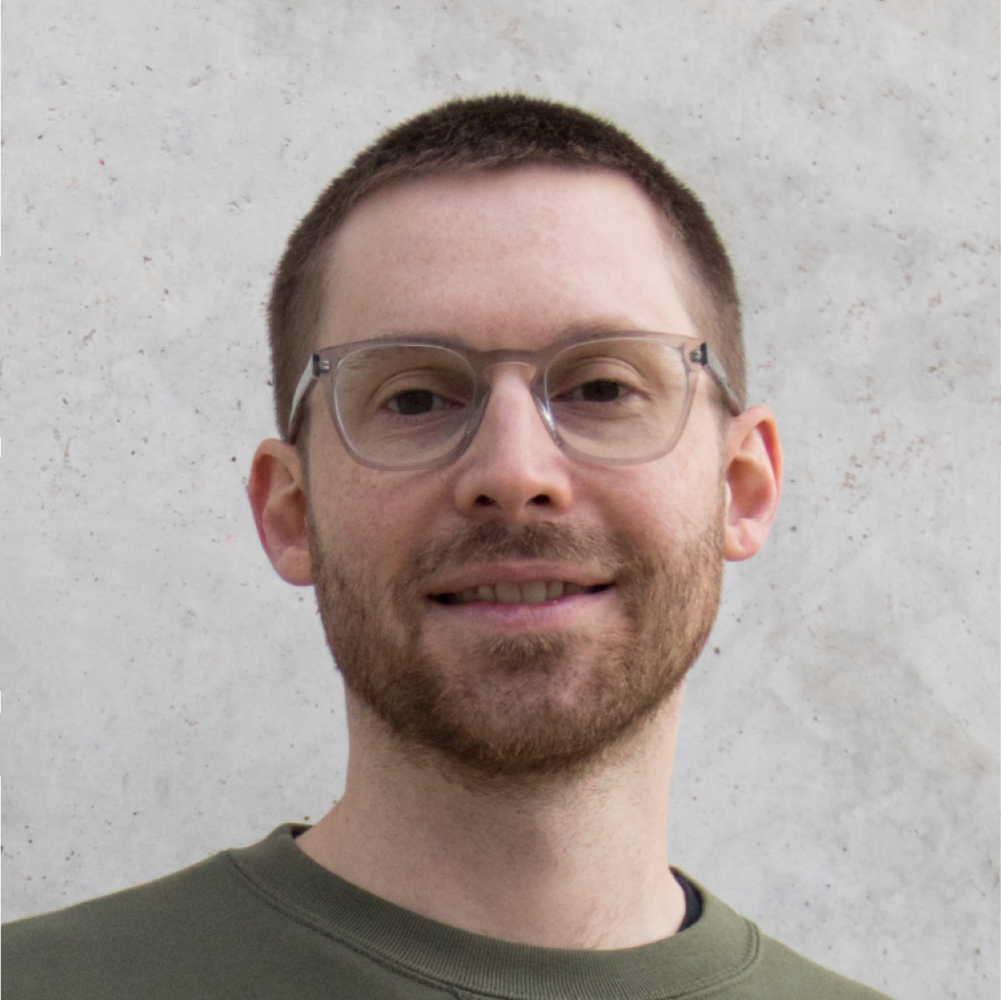 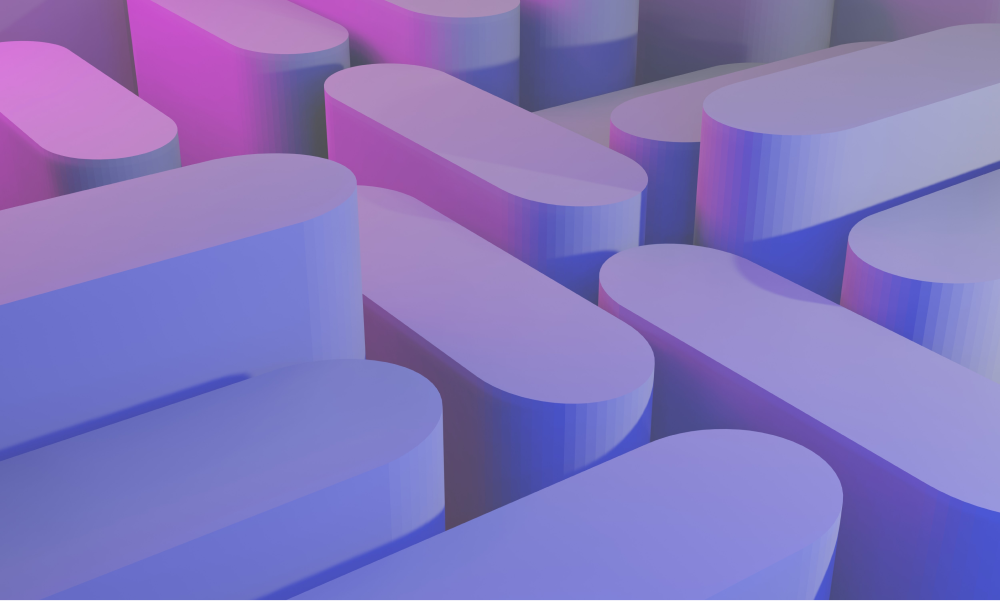 Web3: A new law of physics for the Internet and communities

Back in the 90s we had this new technology — the Internet — on our hands and we were figuring out how to use it, and which use cases made sense.

Many ideas were widely dismissed: Who the hell would want to buy shoes online? You can't even try them on. And then, someone does it. Successfully. And that changes the game, and the minds of everyone forever.

In hindsight, it's obvious. And, enough time has passed for us to laugh at these mistakes of our past selves. Of course it was possible! We were so silly!

Right now we're facing the same event. We've got a new set of foundations — rules of physics — for the Internet, and we're figuring out what is possible with them.

So far the use cases have been simple: buy and sell art online. Or, use the currency to transact with other people, without having intermediaries like banks involved. Sure, that's a start, but it's more fascinating to think about what is about to come next. To think about the doors that are now opening, thanks to this new set of tools, such as decentralised payments and smart contracts.

People who are skeptical about the movement are typically stuck looking at the current use cases, and judging them on their surface. NFT technology has been grouped into a single use case and judged: Why would I pay for an online image that I could right-click and save?

Sure, you can argue the sides of this specific situation, but if you do, you're largely missing the point. It's not about buying and selling images. That's just one use case we have right now.

It's about what is coming next.

Web3 is not just an iteration of what we had before. It's like we went back to the start and redesigned things. This is partly why it can be difficult to get on board with — we need to unlearn everything we got comfortable with over the past 25 years, and start again.

Web3 brings a whole new foundation for the Internet, and right now we're effectively back in 1999, figuring out what is possible again.

We'll be shortly seeing a reinvention of all the major tools and services we know, such as online marketplaces, communication tools, and online publishing. (See mirror.xyz as an example) 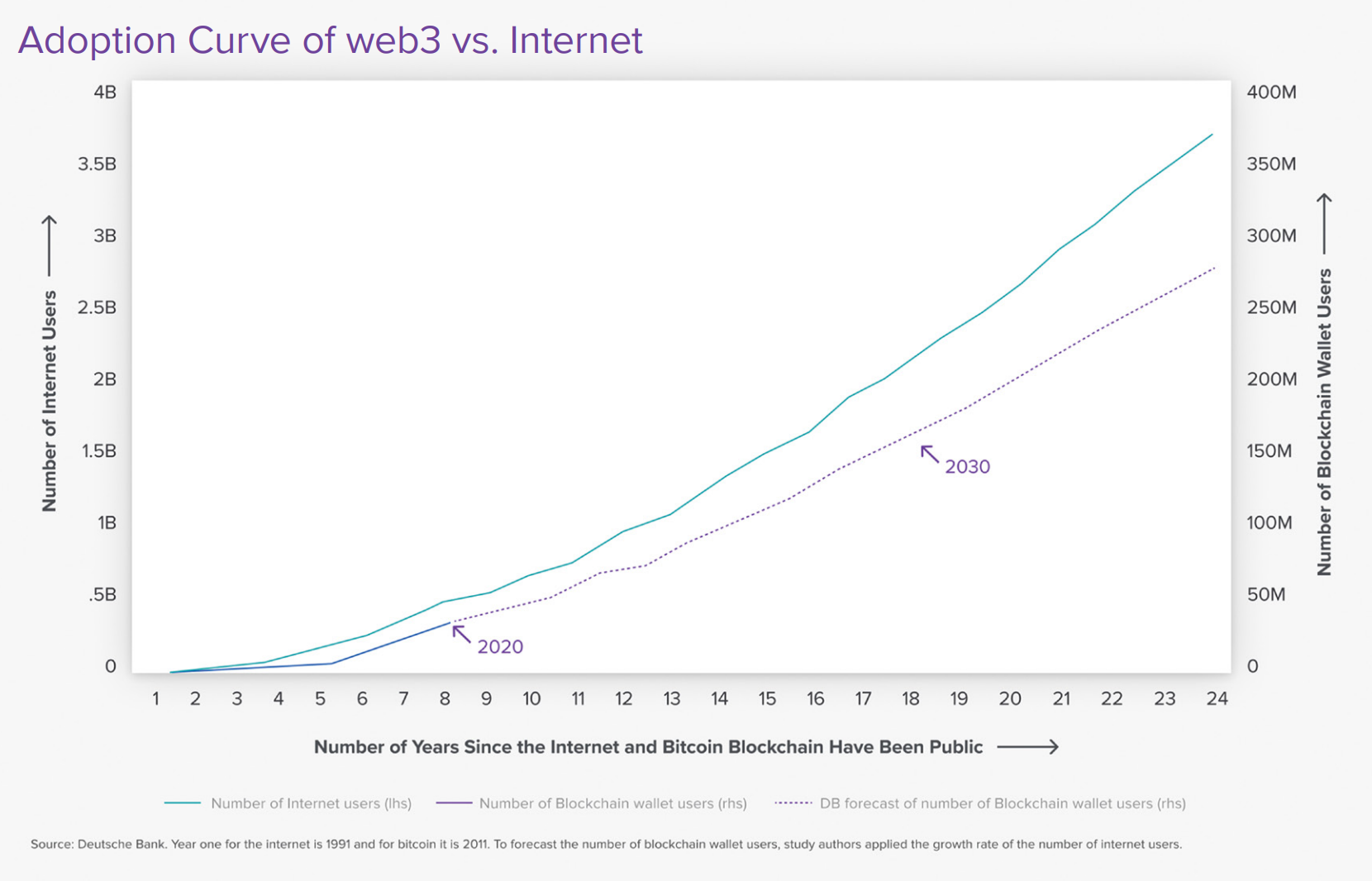 The re-emergence of community

Communities have been an ever-present foundation of Internet culture, since the beginning. From the moment we were able to connect computers together, we began finding each other and organising ourselves around common beliefs using whatever technology we had, starting with Usenet and IRC, and evolving to today's ecosystem.

However, over the past twenty years, the Internet has been dominated and shaped by the large ads companies, and our perception of how things work was twisted to suit their motivations. The role of the community took a step back during this time, while we focused instead on optimising for audience size and reach.

The large ads companies influenced us more than we realised at the time:

And now, with the changing landscape of the Internet, thanks in part to the web3 movement, we're finally rethinking and challenging these lessons that served nobody but the ads company.

We know that it's generally better to have a small group of hyper engaged people than a really large group of uninterested followers. We know that meaningful connections are better than mindless broadcasts. The concept of 1000 true fans is now over a decade old, but rings as true as ever. Li Jin suggests that even 100 true fans is more relevant today.

Communities have never gone away, but a new light shifts to them as the primary channels for communication, distribution, and discovery, and connection.

We begin to come back to the original truth of the internet — back to the communities that drove things from the beginning. And now, as we return, we return with a whole new set of tools. A new law of Internet-physics that complements the essence of community perfectly.

We return with the possibility of true shared ownership. Of real reward for contribution, that is untouched by the platform. Communities can grow and thrive with aligned incentives, where success isn't just in the interest of the founder, but in the interest of everyone.

Web3 brings a brand new promise to the communities that have served us quietly from the beginning.

We're talking to community organizers every day to learn more about the biggest problems in the space. Tell us about yours.